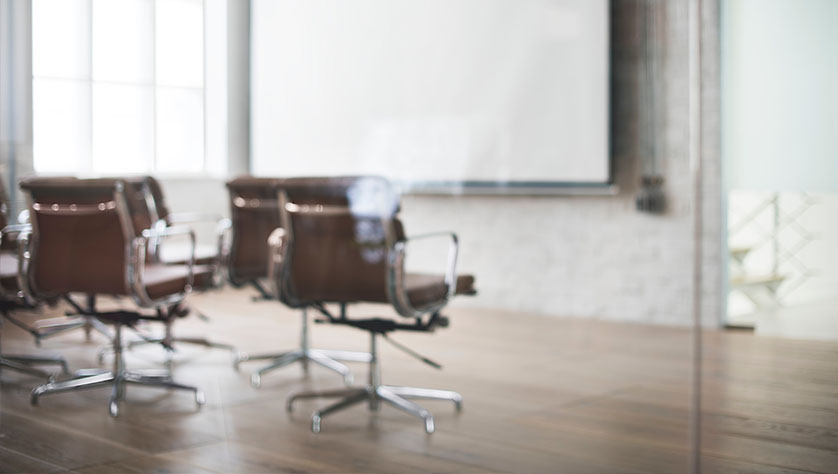 The student parliament (StuPa) is the highest decision-making committee of the composed student body and is elected every year in June by all students at Münster University. As students, you are entitled to administrate yourselves and represent your opinions and desires towards the university and public. Who is representing you depends on who you vote for in the elections for student parliament. As it is generally the case in politics, the parliament is composed of different members of a party. In university politics, this is however referred to as a list, not a party.

It therefore depends on the amount of your votes in the election process, how many seats a list eventually gets in the parliament. It helps to take a closer look at the duties of the student parliament as a student committee to understand the importance of the parliament. The student parliament decides on all resolutions affecting the student body (you). It rules on the distribution and amount of money coming from the semester fee’s solidarity contribution, it discusses and votes on any amendments of the constitution, decides about issues concerning student committees (e.g. concerning the student representatives’ councils and their substitutes) and also monitors the General Students’ Committee (AStA) and its work. StuPa elects AStA’s chairpersons and approves the choice of student advisors that operate as direct contact persons for students and carry out the decisions taken by the parliament. StuPa also elects the members of other commissions and committees (HHA, HGA, VGA, ZWA).