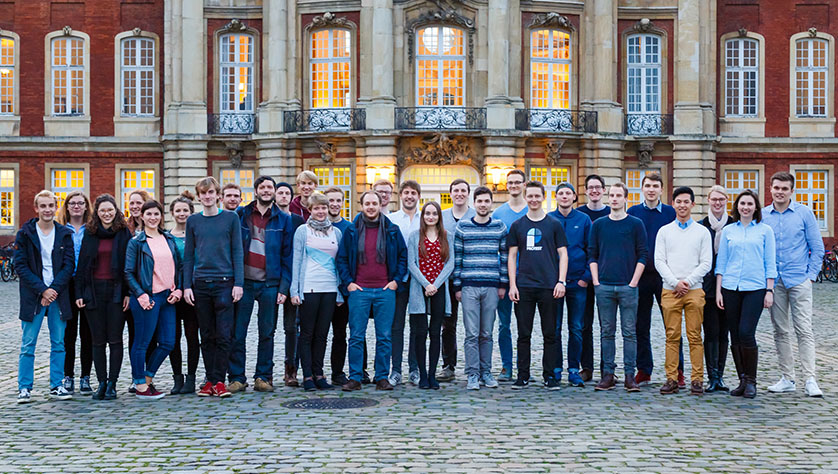 The 31 members of the student parliament (SP or StuPa) are elected each year (within the last week of November) by all university students. Eligible for election are several political lists that are partially inspired by “bigger” political parties, but partially also represent coalitions independent of any political party.

How the election procedure works: You can find a number of candidates on each list. You then vote for one candidate from one of these nominated lists. By doing so, you not only vote for the candidate him-/herself, but also for the respective list.

At the end, the proportional seat distribution is calculated on the basis of the overall outcome of the lists’ votes (meaning: all votes that each list has received count). For each list, the candidates with the best voting results move into parliament. A place on the top of the list therefore does not guarantee an automatic entry into parliament.